(Scroll down to see entire abbreviated program and reunion pictures.)

We hope everyone enjoyed the "Class of 1965" reunion weekend!  The Reunion weekend was created by feedback from our 65 classmates last year and we hope it met the expectations of all of you! The planning committee led by Ken Brownell worked hard and long to deliver you this wonderful weekend.

Mr. Hashimoto came up to me after the reunion and said, " I have been to many reunions, and this reunion event has been  the best!"  What a complement from a wonderful teacher and friend to us all.  We hope the reunion weekend culminated with reconnecting with friends, sharing old memories and creating new memories.

We also had a long overdue task which was due our "class of 65"  veterans of the armed services. To our veterans, we hope you experienced the pride we have in your sacrifices and accomplishments as members of the armed services during the Viet Nam War. Our goal was to give you a huge THANK YOU, a big "WELCOME HOME" and a parade that you long deserved!

To our "Classmates of 1965" we hope you had a wonderful time reminiscing with old friends and teachers. As Paul Flint (Mora) so eloquently said, "Don't be sad it's over, be glad it happened!"

Until We Meet Again! 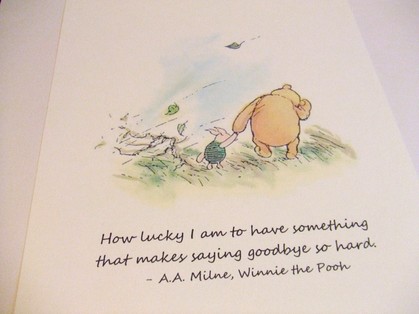 Reunion Program Re-cap for those unable to attend! 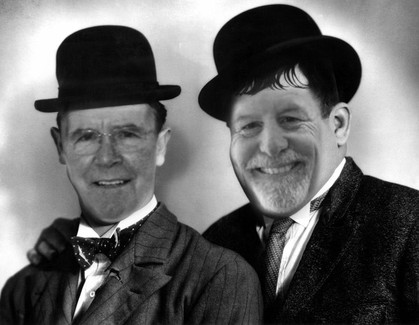 Hosts for the evening!

When asked what they were doing?  "We were looking for work and got lost."

( Sorry, we had no budget. This was all we could afford?)

Please click on icon on the bottom to view in full-screen. 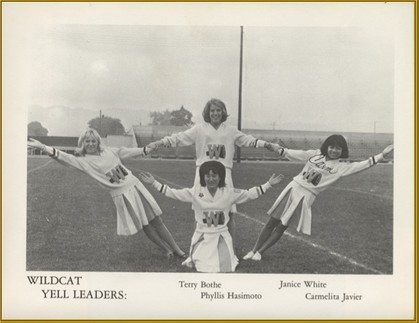 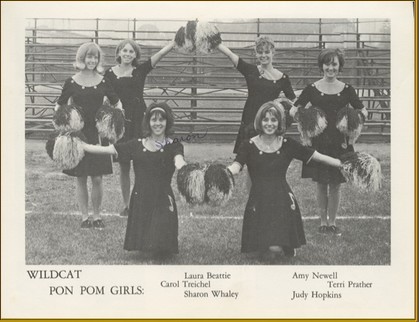 Cheerleaders and Pom Pon girls lead us in the Wildcatz Fight Song!

Break right through that line

With our colors flying

We will cheer you all the time

Spread far the fame of

Go you wildcatz with that game!

Photos from Saturday's 50th Reunion Event- Thanks to Harold Aguilar! 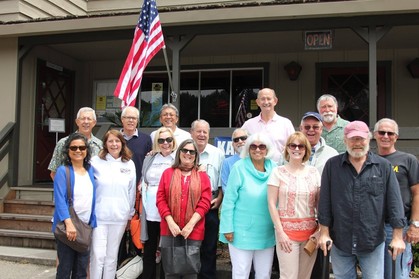 Thank you "Planning Committee" for the long hours, the hard work and planning and for delivering a wonderful 50th Reunion! You all get an A+ !!! 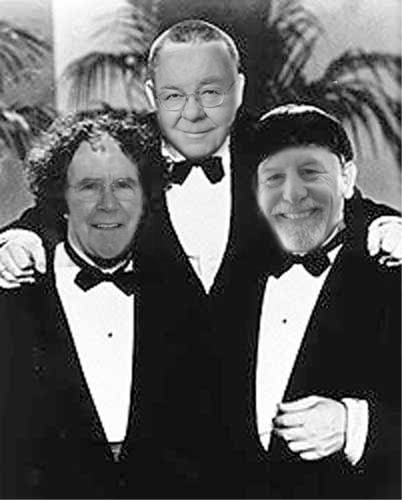 Who traveled the furthest distance to the Reunion?  Answer:  Gary Walford 8000 miles from Australia!

Who has lived in the most places?  Amy Newell  (over 10+ places)

Who has been married the longest?   Jack Spurlock    55 years

Who has published the most number of books?   Philip Anderson  10 books on medical/drug topics!

Who has the most number of legs living in their house? (people and animals)   Help??

Who has the youngest child? 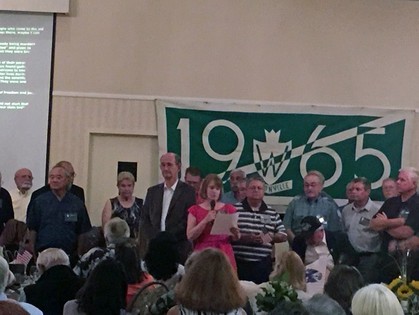 Letter by Kim Anh Nguyen, a San Jose resident and a member of the Vietnamese womens Association. This appeared as an editorial in the San Jose Mercury on Memorial Day 1984

On this Memorial Day, I want to express my deep gratitude to all of the American people who came to the aid of the South Vietnamese during the Vietnam War.  If you are not sure why America was there, maybe I can help you to understand. . . I was there too.

Before Americans came to South  Vietnam, the landowners in North Vietnam were already being murdered or buried alive under "land reform" initiated by Ho Chi Minh.  Their wives were "confiscated" and given to Communist soldiers.  All successful individuals were placed in Re-education camps were they were brutally tortured, killed, maimed and starved to death.

Men, women and children were stripped of their humanity.  They were robbed not only of their personal possessions, but of their life, liberty and the pursuit of happiness.  Innocent people were found guilty by mere accusation.  They were then beaten without due process or representation.  I want Americans to know that the 60 million Vietnamese people now living under a cruel totalitarian regime lived better lives during the Vietnam War.  Through the American soldiers we learned about democracy, freedom and the sanctity of life.  During those precious years, the American soldiers were the wind beneath our wings.  They were and are our heroes.

They brought honor to the greatest constitution ever written by humankind.  The seed of freedom and justice for all was planted.

I want the Vietnam veterans to be proud of what they did in Vietnam. Remember, you did not start that war, you fought a valiant fight to help stop the bloody dehumanization of an entire culture  Your slain brothers and sisters did not die in vain; they died in uncommon valor. 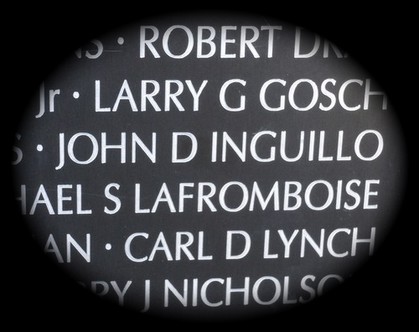 Thank you for your ultimate sacrifice for your country, for your hometown of Watsonville and for your classmates of 1965.

We love and honor your memory forever!

"Proud to be an American" 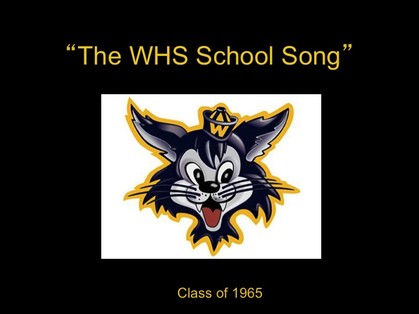 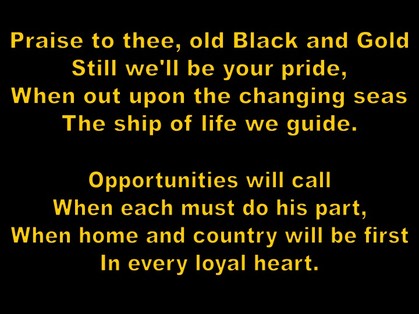 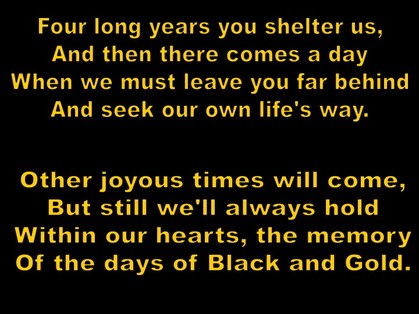 "Until We Meet Again"

Happy trails to you, until we meet again.
Some trails are happy ones,
Others are blue.
It’s the way you ride the trail that counts,
Here’s a happy one for you. -Dale Evans